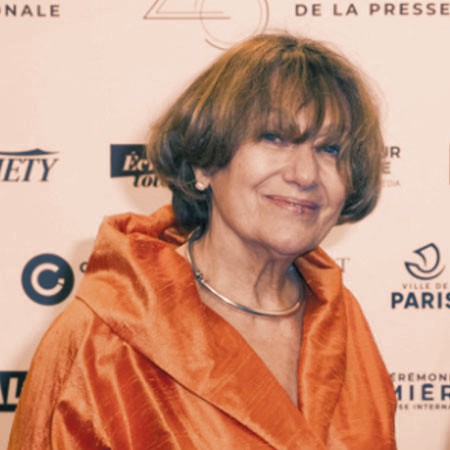 Cultural journalist and film critic for various major German and Swiss dailies and magazines for over twenty years, curator of photo exhibitions in Europe and the USA, artistic director, programmer and consultant for a wide range of international film festivals around the world. Born in the former GDR, she studied theater and social sciences in Germany and France, M.A. in clinical psychology, DEA in sociology. Head of Department at Fipresci, member of the European Film Academy and Secretary of the Union of Cinema Journalists, France.